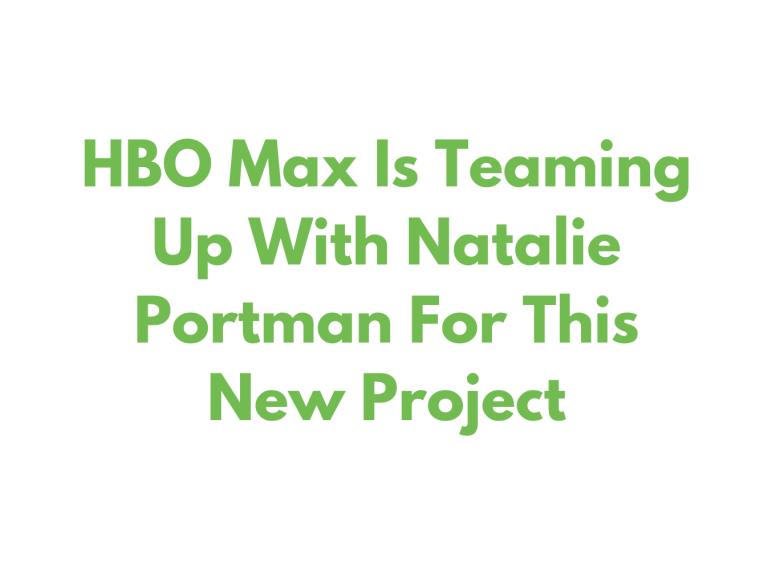 Natalie Portman has just recently signed up with HBO Max for their new original film. The film is titled ‘The Days of Abandonment. HBO Max is current in pre-production with the film. The film is based on a book with the same name by Elena Ferrante. Along with Portman’s star role, she will also be an executive producer on the project.

The film follows the life of a woman, played by Portman, who gave up her career dreams to make her home life work. After abandoning her work passions her husband abandons their marriage and her life starts to spiral. The project will be written, directed, and executive produced by Maggie Betts.