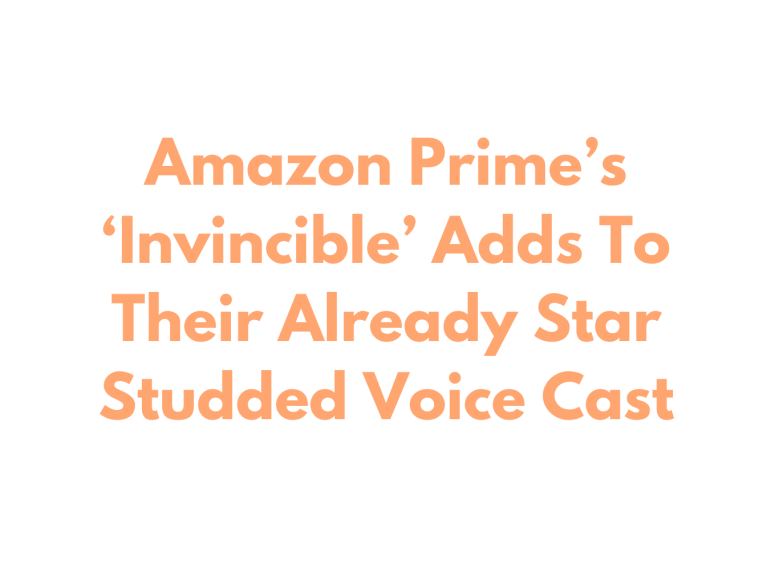 ‘Invincible’ on Amazon Prime announced at a  Brazil’s CCXP event that they would be adding to their voice cast. Added members include Mahershala Ali, Nicole Byer, Jon Hamm, Clancy Brown, Djimon Hounsou, Ezra Miller, Jeffrey Donovan and Jonathan Groff. The announcement was also made over the series’ Twitter accompanied by side-by-side pictures of voice actors and their characters.

‘Invincible’ follows the story of a 17-year-old boy named Mark who has a superhero father named Nolan. The real question is what happens when Mark begins to develop his own powers? ‘Invincible’ is based on a Robert Kirkman comic book series. Kirkman is best known for his work on  ‘The Walking Dead’ as the creator of the series.