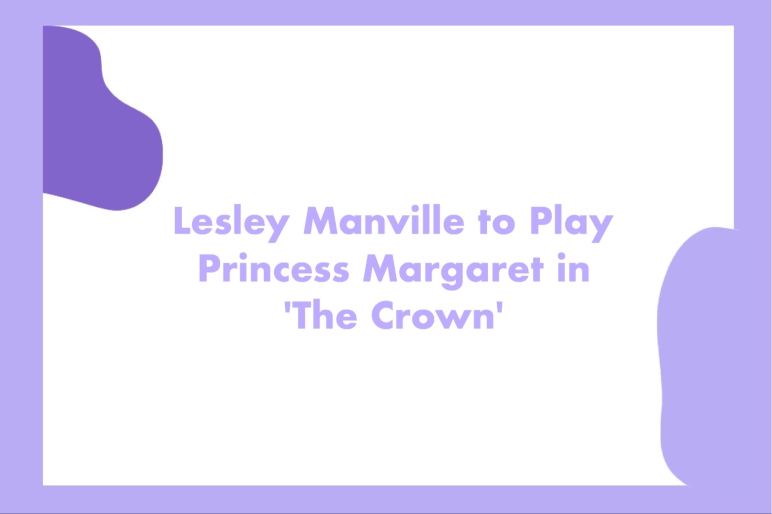 In its final season, ‘The Crown’ will have Lesley Manville take over Helena Bonham-Carter’s role as Princess Margaret.

Manville said on the show’s Twitter that she “could not be happier to be playing Princess Margaret.” She noted that she hopes she does not disappoint the two other actresses who played the role before here.