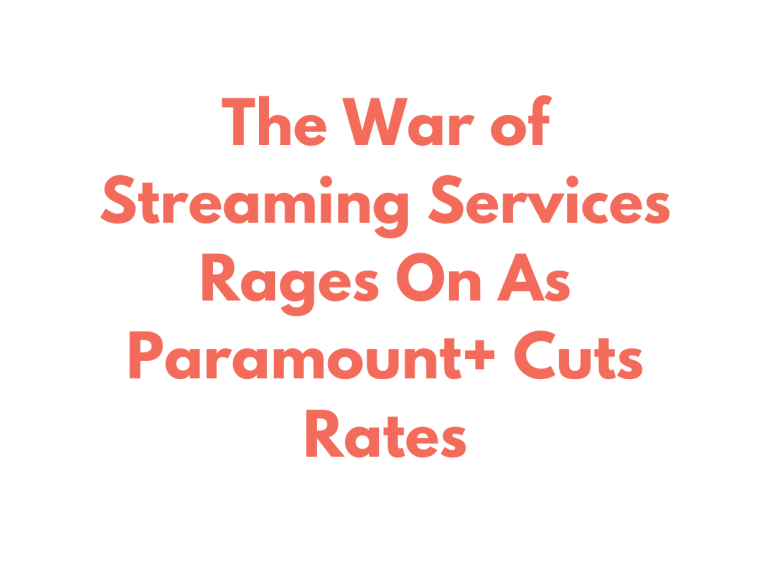 Paramount+ announced that they will be providing a cheaper option for their service, cutting it to a dollar below their closest competition. On Monday, June 7th will debut their newest plan titled Paramount Plus Essentials for $4.99 a month, whereas CBS All Access is $5.99 per month. This new option will have ads and won’t include local CBS channels but will provide, live sports, NFL games, UEFA Champions, and Europa Leagues.