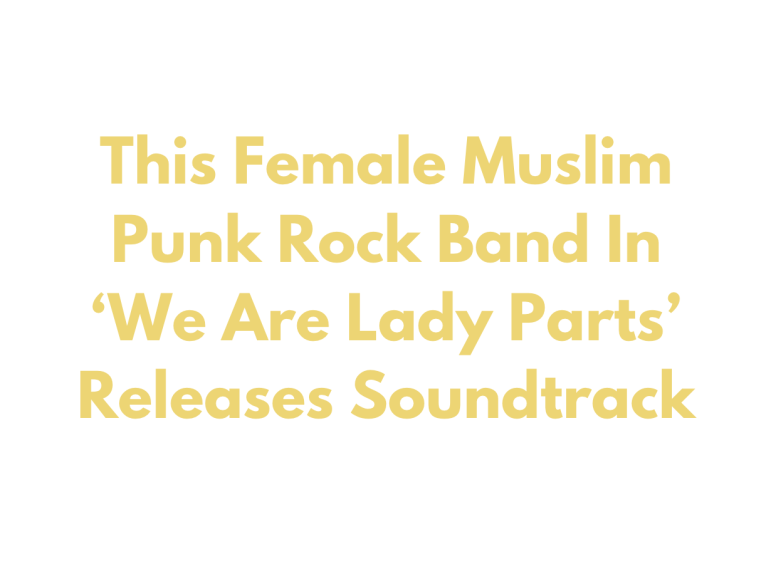 Premiering on Thursday on Channel 4 in the UK ‘We Are Lady Parts’ presented unheard of content and programming to UK televisions. The series is focused on Amina Hussain who is a Ph.D. student in microbiology turned guitar master. Hussain navigates trying to find a husband when she reluctantly agrees to join the band Lady Parts as their lead guitarist. Hussain is caught up in the punk rock spirit and has to decide between her two very opposite worlds.

The series which just released its soundtrack has made headway with songs like “Ain’t No One Gonna Honour Kill My Sister But Me” and “Voldemort Under My Headscarf” seeming to be two favorites that directly capture the message of the series. Nida Manzoor who is directing the series said this about it, “The band’s music is such an intrinsic part of the show. Through the music, we see the characters in their element and singing their truth, capturing them in all their joy and silliness. This soundtrack is best enjoyed turned up to eleven, headbanging alone in one’s bedroom” she said.