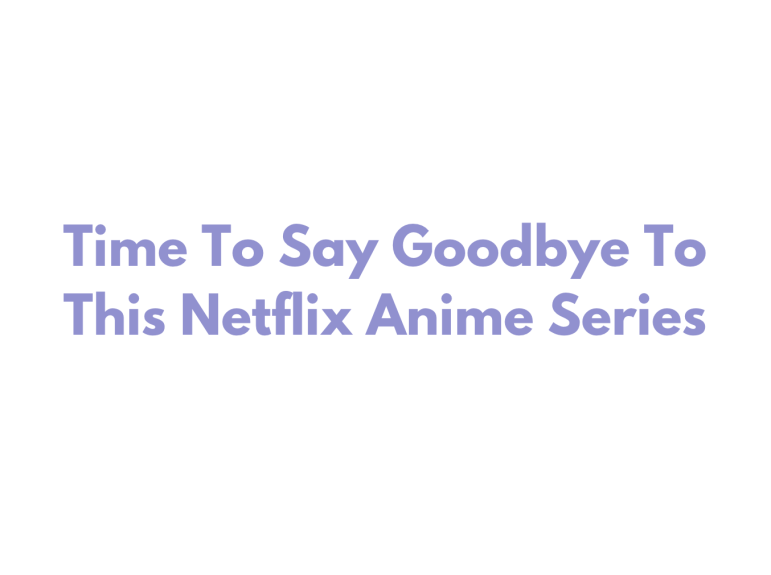 Netflix has decided that their hit anime series will come to a close with season 4. ‘Castelvania’ will have its last season premiere starting on May 13th. This is the classic Netflix formula, following a show’s 3rd or 4th season, Netflix will end the series. The medieval anime series focuses on the last living descendant of the Belmont clan whose journey is to save Europe from Vlad Dracula Tepes.

The show’s fourth and final season will consist of 10 episodes and will include cast members such as Richard Armitage, James Callis, Alejandra Reynoso, Adetokumboh M’Cormack, Theo James, as well as Jaime Murray. The director of the series is Sam Deats who is back up by creator and executive producer, Warren Ellis.