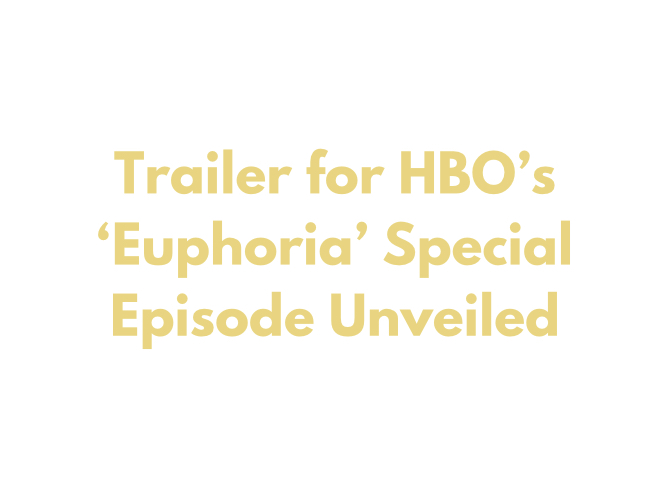 ‘F*ck Anyone Who’s Not A Sea Blob’ will be centered around the character of Jules, portrayed by Hunter Schafer.

This episode will be available beginning on Friday, January 22. Schafer, in addition to starring in the episode, has also co-written and co-executive produced ‘F*ck Anyone Who’s Not A Sea Blob.’ This episode will focus on the aftermath of Jules’ decision to leave the town after her plans to run away with Rue collapsed.

The trailer for the special episode of ‘Euphoria’ is linked below.