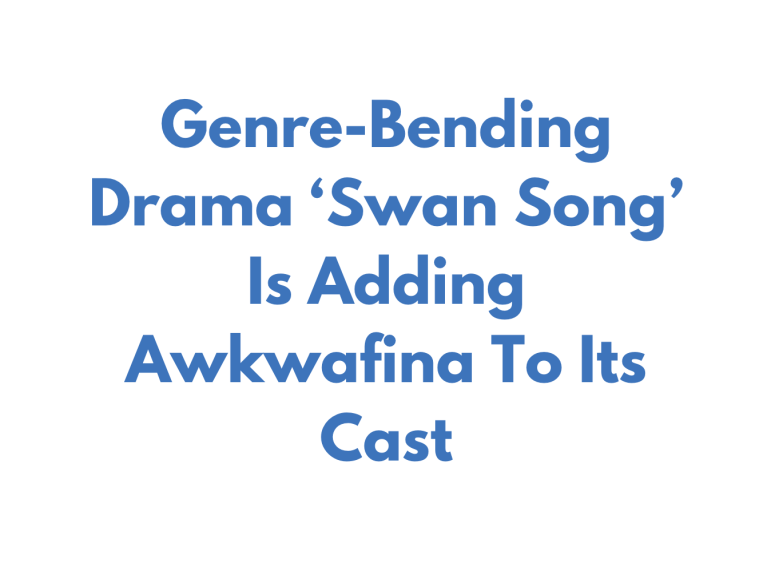 Awkwafina is set to be joining the cast of ‘Swan Song’ on Apple+. The series will follow and examine how far someone would go to provide a better quality of life for their loved ones. Awkwafina is joining co-stars such as Mahershala Ali and Naomie Harris. Awkwafina’s character is Kate, who is a close friend to Cameron(play by Ali). Cameron’s wife is Poppy(played by Harris).

The drama will be both written and directed by Benjamin Cleary. Cleary is coming into this project with an Oscar win for his 2016 live-action short ‘Stutterer’. Awkwafina is also joining the project with a Golden Globe win under her belt for her performance in ‘The Farewell’. ‘Swan Song’ is being produced by Apple Studios, Anonymous Content(by Adam Shulman and Jacob Perlin), Concordia Studio(by Jonathan King), and Know Wonder(by Mahershala Ali).