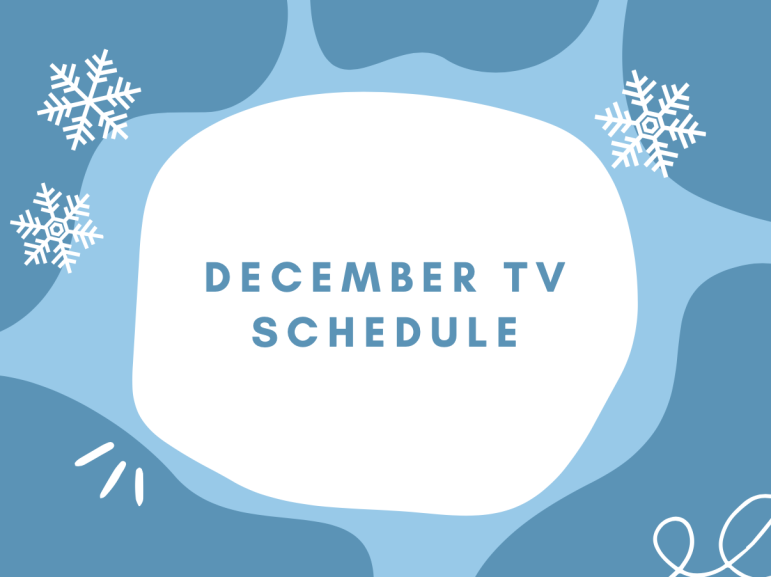 As we near the end of this tumultuous year, streamers and networks are pulling out all the stops for programming from the return of big ticket shows like ‘The Chilling Adventures of Sabrina’ to the at-home releases of films like ‘Wonder Woman’ and ‘The Prom’. HBO has set the debut of the highly anticipated bridge episode for teen series ‘Euphoria’, premiering December 6. Netflix has set dates for ‘Selena: The Series’ based on the life of the beloved singer, and the fourth season of John Mulaney and Nick Kroll’s awkward adolescent comedy ‘Big Mouth’. Plus, a collection of holiday specials across various platforms like ‘Mariah Carey’s Magic Christmas Special’ or NBC’s ‘Grinch Musical’ (which has caused quite the social media storm for the casting of Matthew Morrison as the titular role).

Find all of the December TV premieres below.

One Night Only: The Best of Broadway (NBC)