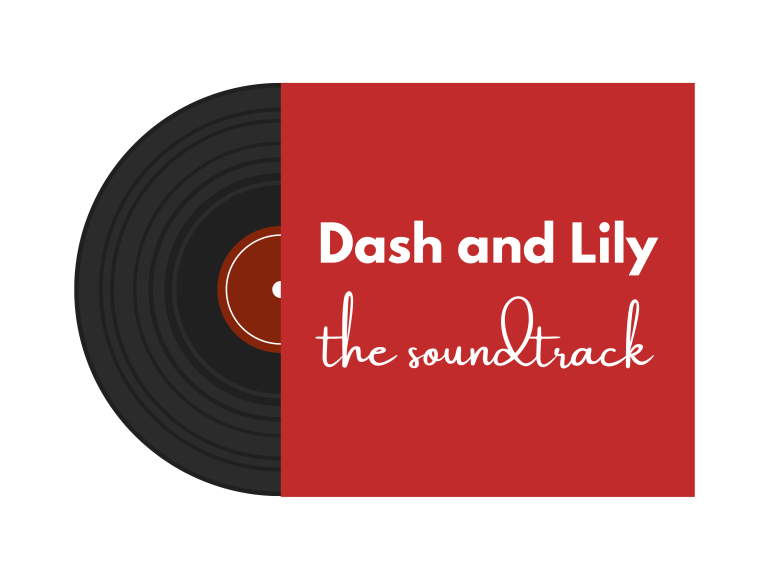 If I had to sum up this sweet holiday show into one word it would be serendipity. Every event that happens, happens by chance and you thoroughly fall in love with all the characters along the way. It keeps you on your toes in the best way possible and I found myself finishing the show in a day because I was eager to see how it would progress. A red notebook in a classic New York City book store bringing together two teenagers who just want to find someone who understands their passionate intellect. Someone who understands them. Thoughts are so much easier to convey when you don’t have to directly say them or when you aren’t obligated to face the person you want to communicate with, and it’s something that is expressed by both characters. It’s such a sweet, heartwarming watch and it was easy to relate to Lily and Dash, loneliness and connection being a huge theme in their individual lives, something that many others may have felt while spending the holiday season in quarantine as well.

In terms of music, this soundtrack was a very balanced mix of modern and old time songs. While featuring classics by Wham! and Joni Mitchell, the show also incorporates the fresh sound of artists like Gracie Abrams and Sufjan Stevens. It’s an amazing line up of songs, playing off Dash and Lily’s emotions, the plot, and cleverly bringing back past references mentioned during the episodes throughout the show. It’s so nostalgic yet so present at the same time and I could genuinely listen to this playlist in car rides with friends over the holidays.

Here are some of my favorites picks from season one of Dash and Lily:

The holidays are not Dash’s forte, and carolers do not seem to appeal him.

Dash decides to take on the challenges inside of a mysterious red notebook he found at a New York City bookstore called, The Strand.

Our “cool girl” dares Dash to do a dramatic reading of one of her, and my, favorite Joni Mitchell classics.

Dash is hooked, and so am I.

Lily realizes that her favorite holiday is going to consist of none of her usual traditions since her parents are going to Fiji and her grandfather is leaving for Florida, leaving her alone with her lovesick brother.

Lily is determined to make the most of Christmas, and she starts by bringing home a tree to her flat.

Dash decides to follow through with Lily’s rules of the mystery notebook.

“Notebook boy” and “cool girl” want to get to know each other better through the written art of clue giving, so Dash sends her to Grand Central Station.

Come on! Let’s Boogey to the Elf Dance!- Sufjan Stevens

Operation Cinderella is in play, and Dash is determined to continue his chase to find Lily and the notebook.

With Lily’s next adventure, Dash is opened up to the possibility of falling in love with Christmas again, continuing to look for the good within it.

Dash gives elderly Asian ladies the run down of his failed relationship while making mochi with them.

Lily angrily calls Boomer to seek out the red notebook she needs to write her feelings into, then smashing a snowman to get the job done instead.

Dash and his ex, Sophia, meet up with old friends after a painful dinner.

In efforts to “go with the flow,” Dash agrees to attend a holiday party at Priya’s.

I Wanna Take You Out In Your Holiday Sweater- Pas/Cal

Boomer realizes that Sofia is back in town after telling Lily that she was out of the picture. His holiday sweater is from Die Hard. Sofia has not seen Die Hard.

Home Alone, Too- The Staves

After a dreadful experience at the party, Lily leaves for home while Sofia and Dash share a moment together. This track is a memorable one, so I definitely recommended giving it a listen.

Have Yourself A Merry Little Christmas- Cat Powers

Lily learns that she will be moving to Fiji because of her father’s job while Dash says it’s game over for them and their notebook expeditions.

After Lily reads Dash’s most recent journal entry, she realizes she wants to stay with the boy she met on the pages, so he invites her to come back to where they started.

What Are You doing New Year’s Eve- Ella Fitzgerald

Dash is waiting for Lily at The Strand, all decorated and ready to go in order to win back Lily. He would win me over too if I was “given New York”.