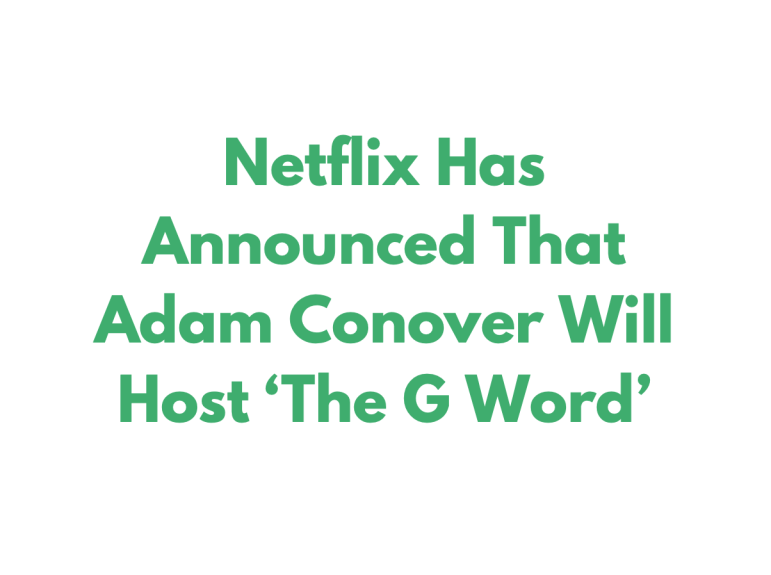 Netflix found its host for the Obamas’ show in Adam Conover. While we might not get appearances from the Obamas’ on the ‘The G Word’, it is being produced from Barack and Michelle Obama’s Higher Ground Productions. The show will be spilt, half being sketch comedy and half highlighting government personnel that make it all work. The show will be similar to a show Conover starred in before this called, ‘Adam Ruins Everything’.

The show will also be loosely based on a book called ‘The Fifth Risk’ by Michael Lewis. ‘The Fifth Risk’ was written during the Obama-Trump administration transition. It walked readers through how the transition went in multiple gov. Departments including agriculture, commerce and energy. ‘The G Word’  will try to create a loosely based blueprint from the book as they start production during the Trump-Biden administration transition.