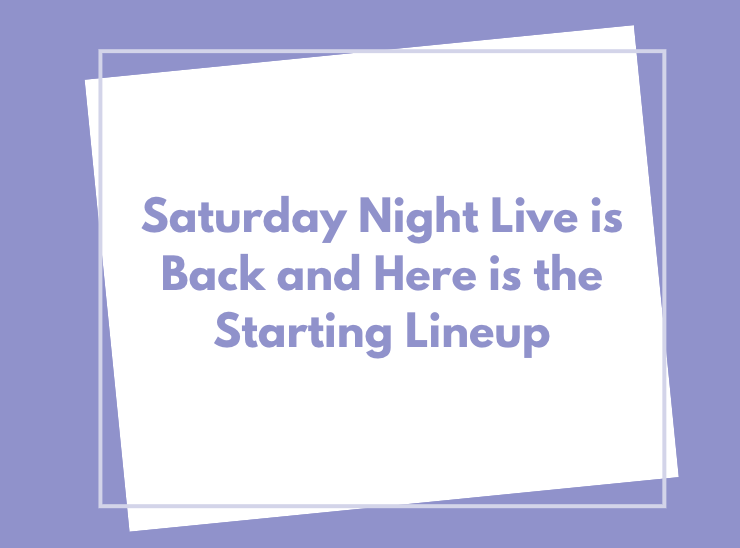 Saturday Night Live(SNL) is back starting October 3rd. The last season (season 45) had to finish virtual and it’s unknown if the next season will continue that way. The season 45 cast will all return for the next season including three new members. Including Lauren Holt, Andrew Dismukes, and Punkie Johnson.

The first episode of the new season will be hosted with Chris Rock, making that his third time. He will be joined by my musical guest Megan the Stallion, which will be her first appearance on the show. SNL will produce consecutive episodes for five weeks, leading up to the November 3rd election.