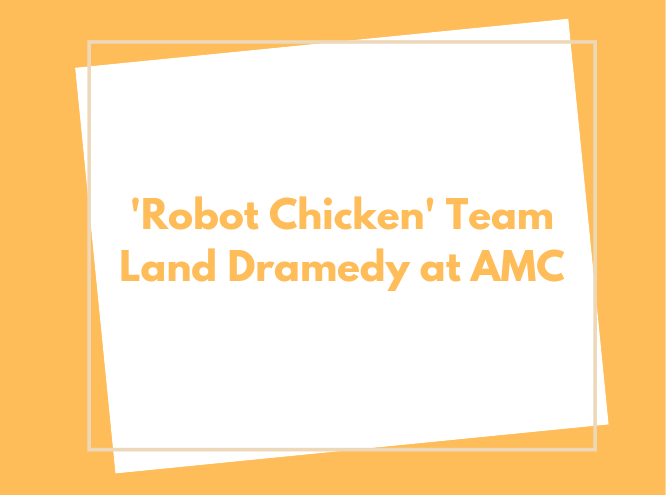 AMC has handed out a series order to a stop-motion animated show from the creator of Amazon’s Patriot and the team behind Robot Chicken.

“Steve Conrad created Mega City Smiths, a mystery dramedy that will used stop-motion animated baby dolls portraying a grown-up cast of characters. The half-hour show will center on an investigation into the mysterious disappearance of fictional metropolis Mega City’s most famous magnate. Two intrepid detectives follow the case, rallying to fight against their city’s dangerous corruption”