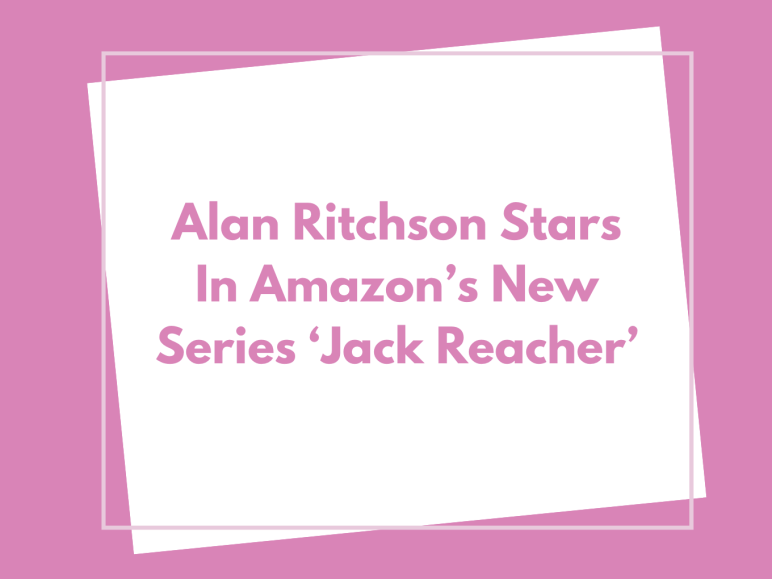 Alan Ritchson will star in the new Amazon series ‘Jack Reacher’. The series is based off of a book series by Lee Child. The book version of ‘Jack Reacher’ has sold more than 100 million copies. This action/thriller will kick off with the first novel by Child titled “The Killing Floor’.

Ritchson is known for his work in ‘The Hunger Games: Catching Fire’ as Gloss and ‘Blue Mountain State’ as Thad Castle. ‘Jack Reacher’ was also made into a film in  2012 starring Tom Cruise. This new series by Amazon will be produced by Lee Child, Nick Santora, Paramount Television Studios, and Skydance Television.