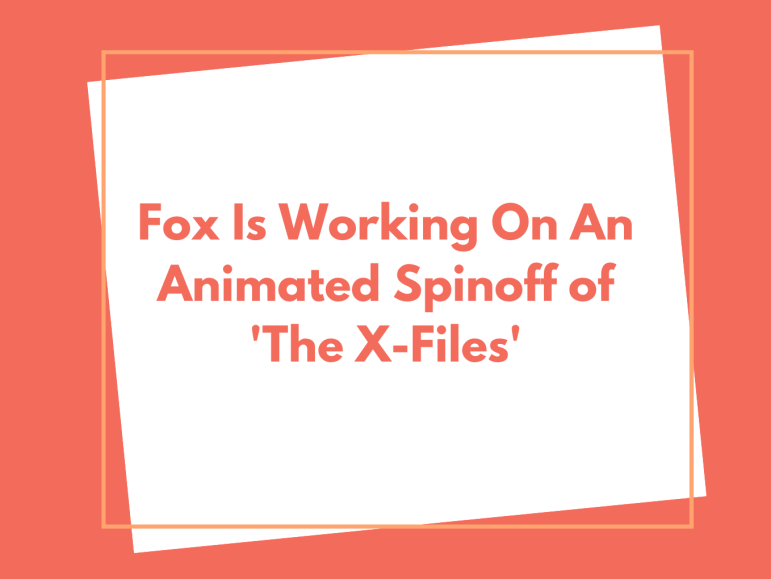 While Fox cancelled ‘The X-Files’ following it’s 11th season, they are reviving it with a new animated spinoff. The animated version will follow lower level agents working in Albuquerque, New Mexico. They will work under the main agents, Scully and Mulder, who were the stars of ‘The X-Files’. It is worth to note that this project is still in the beginning stages, with a script for the show still on the way.

This is just one of the animated projects that Fox is developing. Fox-owned animation company, Bento Box, has already created classics like ‘The Simpsons’ and ‘Bob’s Burgers’. With up and coming animated projects like ‘Duncanville’ and ‘Bless the Harts’ scheduled to be released in 2020-21, we can see that Fox is leaning into animation-based project during the pandemic.