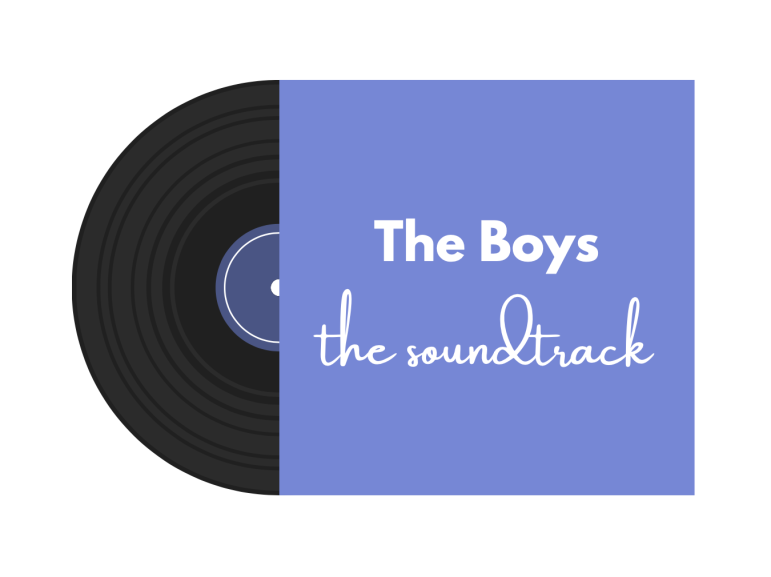 If you’re looking for something to fill the Marvel-shaped hole in your heart while you wait for their next big release to kick into full swing, “The Boys” is just what you need. I personally was drawn to their complex portrayal of superheroes, and all the consequences for their actions as heroes. I saw it also as an interpretation of internet influencer and celebrity culture and all the things that happen behind the scenes. It feels relevant to the world we’re living in, but stays outside of the box enough to take you on a wild ride along with the characters. The soundtrack finds ways to be clever, and take scenes to the next level with direct references to the plot in the songs. Here are my favorites!

The classic 70s track serves as Starlight’s alarm clock and goes right into her introductory scene.

Take You Down – Daniel Pemberton

Hughie tries to plant a bug in the Vought building but is caught, without his knowledge, by Translucent.

Billy confronts Translucent after he attacks Hughie at work.

Hughie, Billy, and Frenchie start to team up against Translucent.

Frenchie gets to work on deconstructing the way Translucent’s body works and makes an interesting discovery.

Popclaw seduces her landlord and ends up killing him, going according to Billy’s plan.

Deep tries to rescue a dolphin but his plan backfires terribly.

The Female comes close to death but, much to Frenchie’s surprise, is able to heal herself.

You Got It All to Give – Dan Gautreau

The background music to a new advertisement for the 7, showing footage of them being charitable, upstanding citizens.

Billy leaves Hughie with a complicated dilemma and a warning.