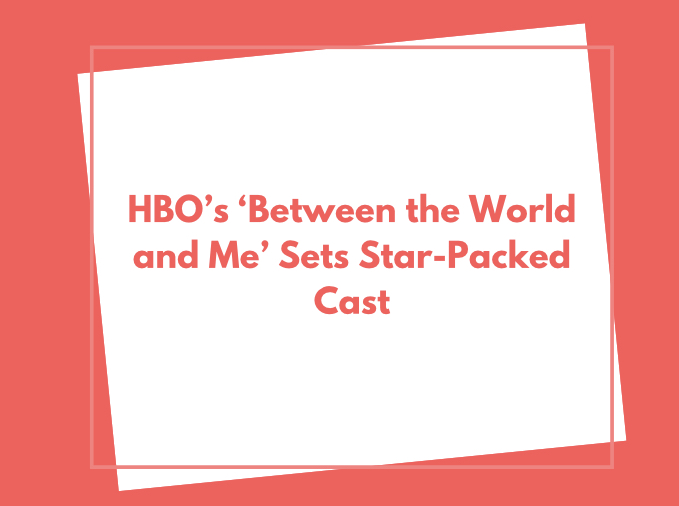 Angela Bassett, Oprah Winfrey, and Joe Morton are just a few of the stars who will be dramatizing Ta-Nehisi Coates’ novel.

“As people across our country continue to speak out about violent, systemic racism and the urgent need for tangible change, Ta-Nehisi’s words resonate as strongly today as they did five years ago,” Apollo Theater executive producer Kamilah Forbes said when the special was announced in July. “I’m excited to collaborate again with both Ta-Nehisi and HBO on this important special event, ensuring that the powerful voices in this work, and cry for justice from the Black community, continues to reach a broader audience.”