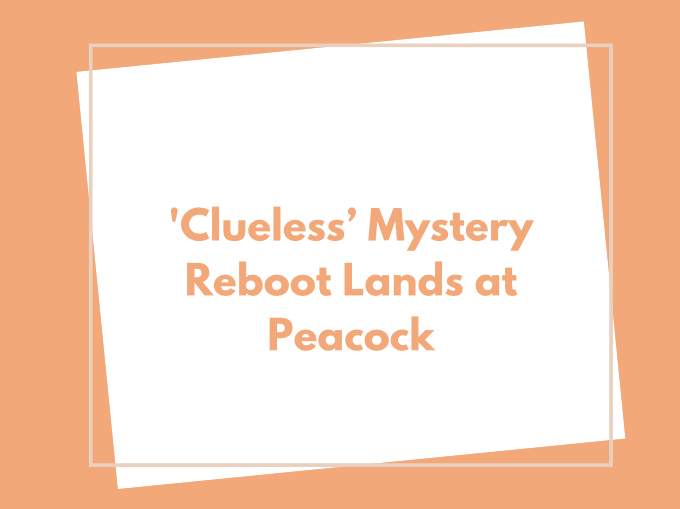 CBS TV Studios’ upcoming project is a present-day update of the iconic 1995 movie.

The reboot of ‘Clueless’ will be set in modern day, and will focus on Dionne (played by Stacey Dash in the original film), Cher Horowitz’s best friend. Jordan Reddout and Gus Hickey wrote the script, and will be executive producing along with Corinne Brinkerhoff, Tiffany Grant, Eli Bush, and the producers of the film, Scott Rudin and Robert Lawrence.

The upcoming show has been described as:  “a baby pink and bisexual blue-tinted, tiny sunglasses-wearing, oat milk latte and Adderall-fueled look at what happens when queen bee Cher disappears and her lifelong No. 2 Dionne steps into Cher’s vacant Air Jordans. How does Dionne deal with the pressures of being the new most popular girl in school, while also unraveling the mystery of what happened to her best friend?”