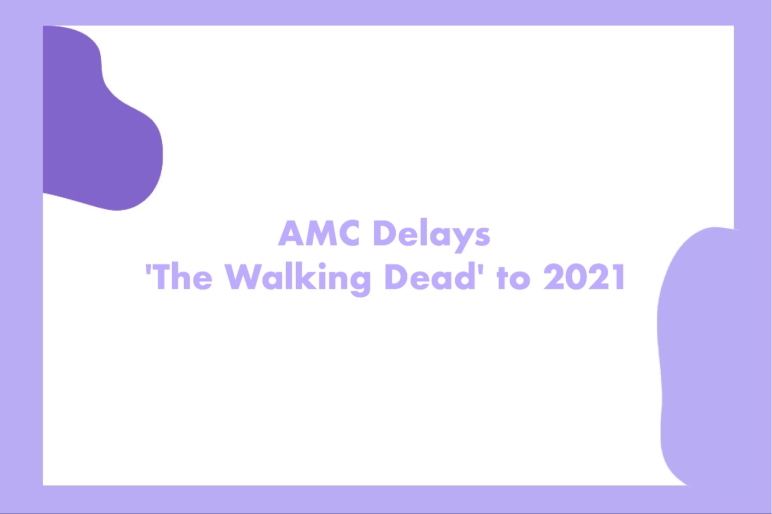 The release date for the eleventh season of ‘The Walking Dead’ has been pushed to 2021 due to the pandemic. Alongside the eleventh season being released later, six episodes and the season finale will be airing in concurrence with the newest season later.

The remainder of the tenth season is set to premiere October 4th, 2020.