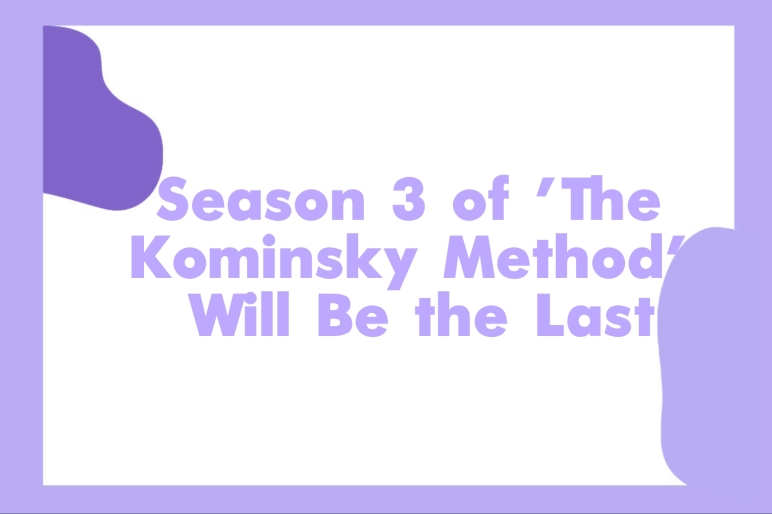 Netflix’s TV series The Kominsky Method is set to air season 3, which will be the last for the show. The series has earned a pair of Golden Globe Rewards and has earned three Emmy nominations.

“The end of the series after three seasons follows the familiar Netflix strategy of winding down shows after relatively short lifespans. Only a handful of the streamer’s dozens of original series have run for five seasons or more.”