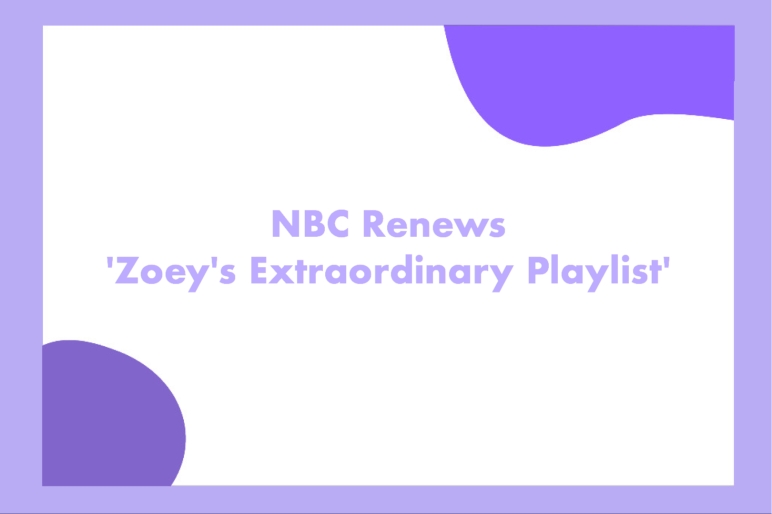 The network’s newest musical comedy has been renewed for its second season after acclaimed reviews from critics and fans alike. The announcement comes only after a month of its first season finale.

Co-presidents of scripted programming, Lisa Katz and Tracey Pakosta, say that they are “thrilled to bring it back and can’t wait to see how Zoey’s journey continues.”