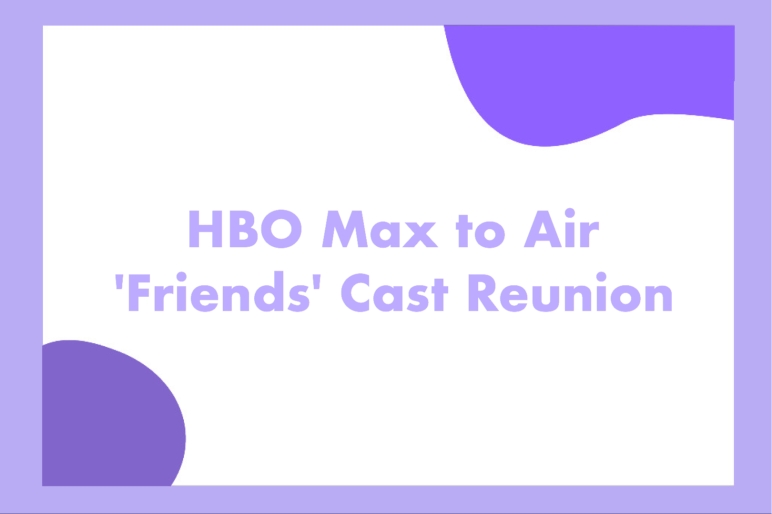 After much speculation and excitement, HBO Max has announced plans to reunite the ‘Friends’ cast.

In an unscripted special, the original cast, in which is comprised of Jennifer Aniston, Courteney Cox, Lisa Kudrow, Matt LeBlanc, Matthew Perry, and David Schwimmer will appear back on the original ‘Friends’ soundstage in Burbank. Alongside starring together again on television, the group is set to executive produce the special.

This news comes shortly thereafter the 10 season series was pulled from streaming on Netflix towards the end of 2019. Warner Bros. Unscripted & Alternative Television, as well as Fulwell 73 Productions are to be the production companies behind the program.