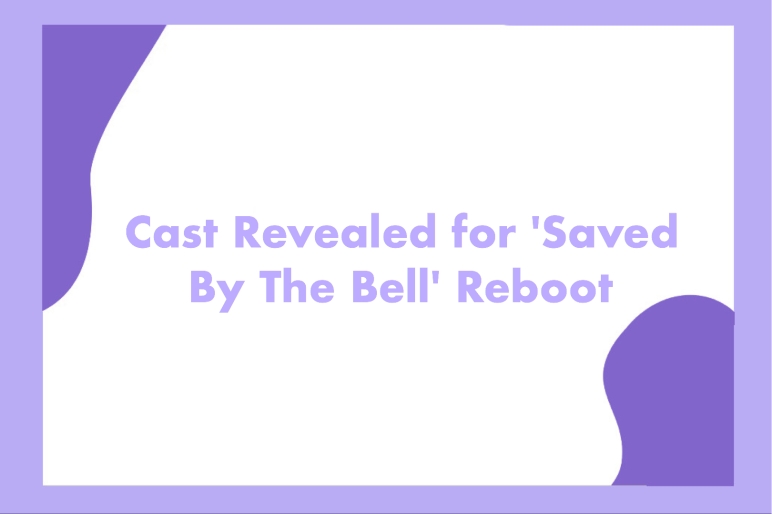 The cast for the new ‘Saved By the Bell’ reboot on streaming service Peacock has been announced and will feature several of the cast members from its original series.

Having aired from 1989 to 1993, the original ‘Saved By the Bell’ featured Mark-Paul Goselaar, Elizabeth Berkley, and Mario Lopez navigating their way as teenaged friends through high school.

Goselaar, Berkley, and Lopez will be returning to the show’s setting of Bayside High, but it is unknown as to how and when they will appear. Other new coming cast members include Josie Totah (‘Glee’, ‘Jessie’), Mitchell Hoog (‘Harriet’), Belmont Cameli, Haskiri Velazquez (‘The Birch’), Alycia Pascual-Peña, and Dexter Darden (‘The Maze Runner’).