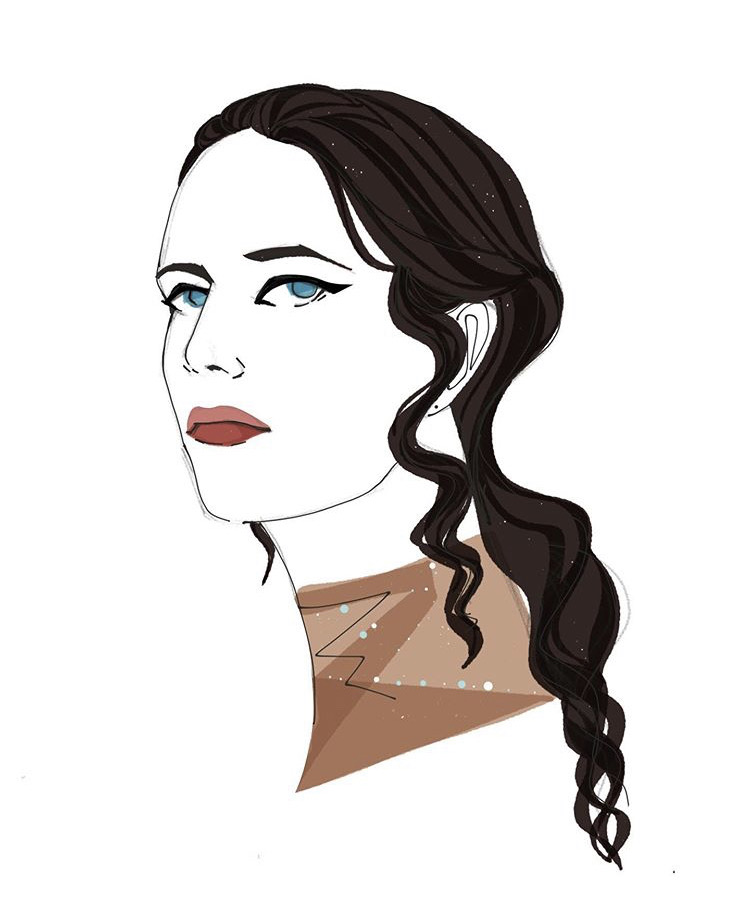 This review covers a series rated TV-MA and may not be appropriate for all readers.

Spinning Out premiered on Netflix on January 1st, making it Netflix’s first original of the New Year. It’s a star-studded drama based in rural Idaho that follows figure skater Kat as she recovers from a life-changing fall on the ice and struggles to rebuild her skating career and trust in herself as an athlete, daughter, and sister.

Kaya Scodelario, of UK “Skins” fame, stars in the show as Kat Baker, a 21-year-old figure skater who’s been training in the sport nearly her entire life. However, after a fall during a competition that left her wounded and stalled her skating career for a few months, she’s left with PTSD-like symptoms and an inability to perform vital skating moves that would allow her to advance her career.

Kat’s younger sister Serena, played by Willow Shields, is a more up-and-coming skater though it is immediately obvious she has far less passion for the sport than Kat. When their mom hires an ex-olympian to be Serena’s skating coach it means that they can no longer afford to have a coach for Kat, who is in training to take the test allowing her to become a coach herself. However, when that doesn’t pan out, Kat sees it as the end of her skating career. However, a renowned skating coach sees something in Kat that is special and offers to train her for two years, promising she can get her to nationals in that amount of time. But Kat refuses and insists that she’s done skating.

The show tackles some heavy themes such as PTSD and other severe types of mental illness. Kat and her mother Carol, played by January Jones, both struggle with mental illnesses they are medicated for. There is a scene early on in episode one where Kat and Serena’s mother, who seems to be in a manic state, wakes Serena up at 1 am to train in the freezing cold. This leads to Serena spraining her wrist and Kat having to snap her mother out of her episode. This scene is an early hint as to what the dynamic is like within the family, and it is further elaborated on throughout the series. These characters’ respective mental illnesses are never named but it is made very apparent that they’ve effected the relationship between Carol and her daughter’s for as long as they’ve been a family. Both women are aware of their illnesses and how they effect one another, and in one heart wrenching scene Carol tells Kat “everyday I wish you didn’t get my brain, but you did” and that she has to be very careful because of it.

This show is all about growing up and learning to grow alongside your passions while realizing that they don’t define you; learning how to decide what to sacrifice and what to sacrifice things for. The relationship between mother and daughter in this show is something I’m sure many can relate to: learning to navigate loving your parents while also growing up and realizing that they’re just as flawed and imperfect as you. The show itself is nothing outstanding: the acting isn’t breathtaking and the show’s design isn’t outstanding. However, I relate to the sometimes toxic dynamic between a mother and her eldest daughter, which Spinning Out portrays beyond perfectly. And moreover, I blew through three episodes of the show without taking a break and without realizing it while enjoying myself the whole time. And in an age of constant streaming and TV binging, there’s something to be said for that.

One thought on “Spinning Out: TV Review”