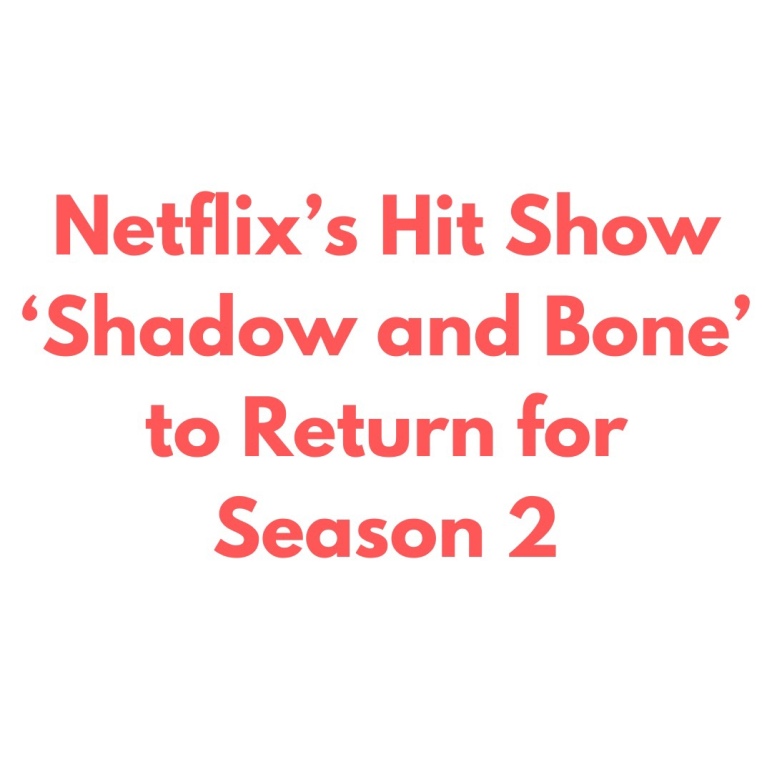 ‘Shadow and Bone,’ the fantasy television series based off of Leigh Bardugo’s Grisha trilogy, is slated for a second season, as announced by Netflix. The show will maintain its main cast and crew, including executive producers Eric Heisserer, Shawn Levy, and Bardugo, herself. After the successful release of season 1, reaching No. 1 of Netflix’s Top 10 list in 79 countries and captivating 55 million households within its first 28 days, ‘Shadow and Bone’ will pick up where it left off in the kingdom of Ravka.

In fact, the series ended on a cliffhanger, as a way of Heisserer “daring Netflix not to renew us.” Since this adaptation has thus far explored Bardugo’s Grisha trilogy, combined with her two later “Six of Crows” novels, season 2 will continue to integrate the two storylines, as well as introduce audiences to more “saints, soldiers, thugs, thieves, princes, and privateers who make this world so much fun to explore,” Bardugo said. Fans of this series can look forward to these coming eight, one-hour episodes, that will allow them to become further immersed into the Grishaverse.