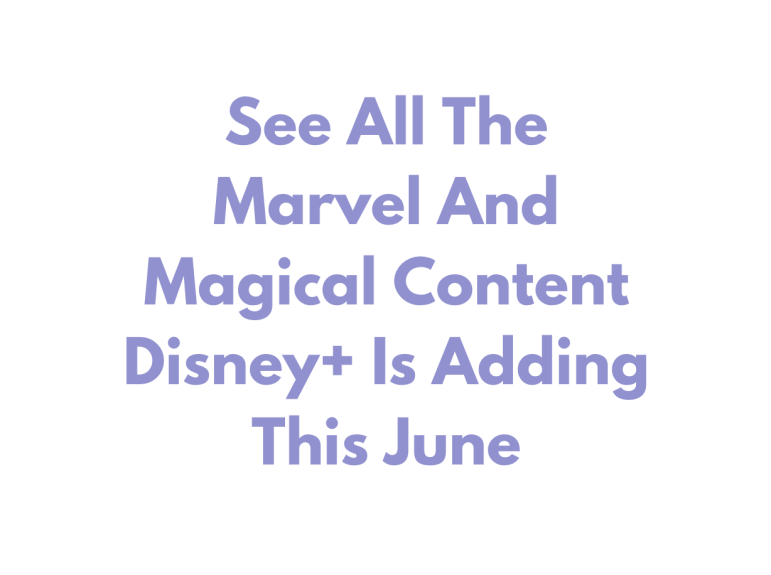 Disney+ has been pumping out the Marvel content like crazy in the beginning of this year and they aren’t done yet! ‘Loki’ being the next big series on the horizon for the streamer has been gaining major traction. This Tom Hiddleston (plays Loki) driven series is set to be released on June 9th and episodes coming once a week from there. Disney+ is still riding the high from ‘Falcon and the Winter Solider’ and keeping their Marvel audience well engaged.

Moving away from Marvel, Disney+ is adding the movie ‘Raya and the Last Dragon’ for all Disney+ customers and not keeping it premium. This change will start on June 4th and follows Raya on her quest to find and save the world with the last dragon. Another animated movie coming to Disney+ is ‘Luca’ from Pixar. This movie will be available on June 17th. To see a day-by-day breakdown of content coming to Disney+ click here.