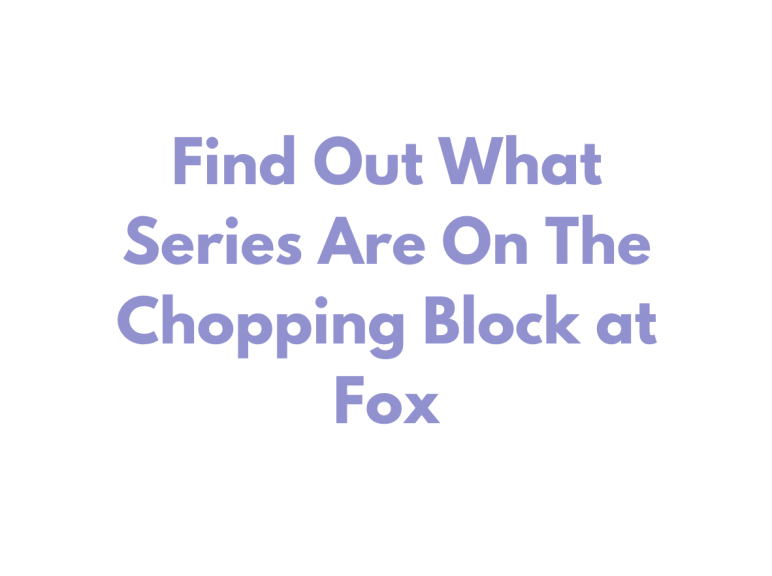 Even with the pandemic on the decline, it has still claimed two more shows at Fox. Both the ‘Goonies’ reenactment and ‘Blood Relative’ have been canceled. They were both shows from Fox’s 2020 season and both had production halted during the pandemic. The untitled ‘Goonies’ reenactment focused on the story of Stella Cooper, who comes back to her hometown to substitute teach after failing in New York. Beaten down by her NYC experience and with her own secret troubles weighing on her shoulder, her filmmaking students find a way to lift her up. The three students want to make an exact recreation of the 1985 classic ‘Goonies’.

The more shocking news is that of the cancellation of ‘Blood Relatives’ this comes as a shock to many due to its popularity, Oscar-winning lead actress, and all the show’s Fox is currently ordering from pilots. Fox has ordered two series from a drama pilot slate including ‘The Cleaning Lady’ and ‘The Big Leap’.