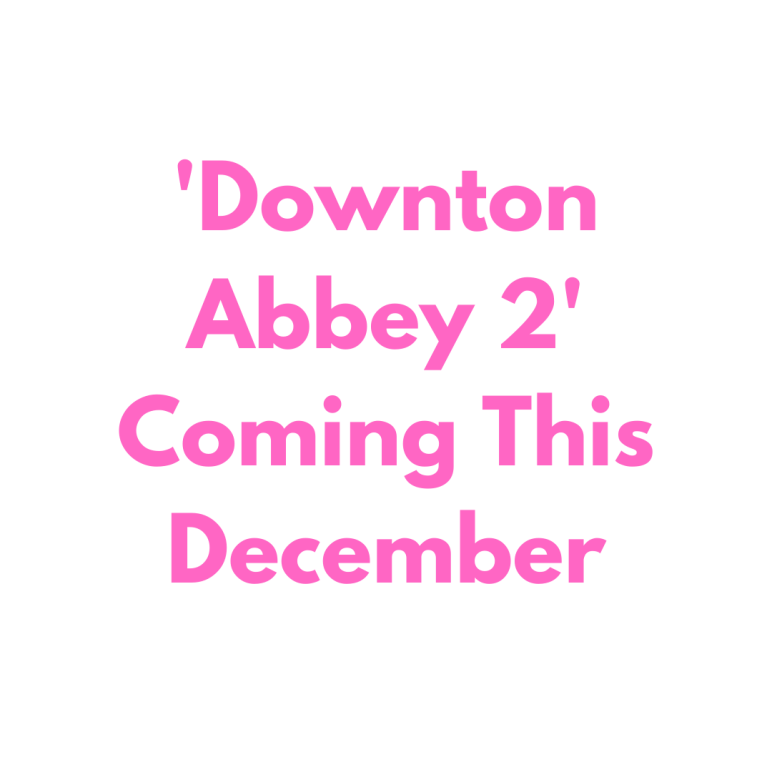 The original cast will be returning for the second film, which began production last week.

“After a very challenging year with so many of us separated from family and friends, it is a huge comfort to think that better times are ahead and that next Christmas we will be reunited with the much beloved characters of Downton Abbey,” said Gareth Neame, the film’s producer and the executive chairman of Carnival Films.