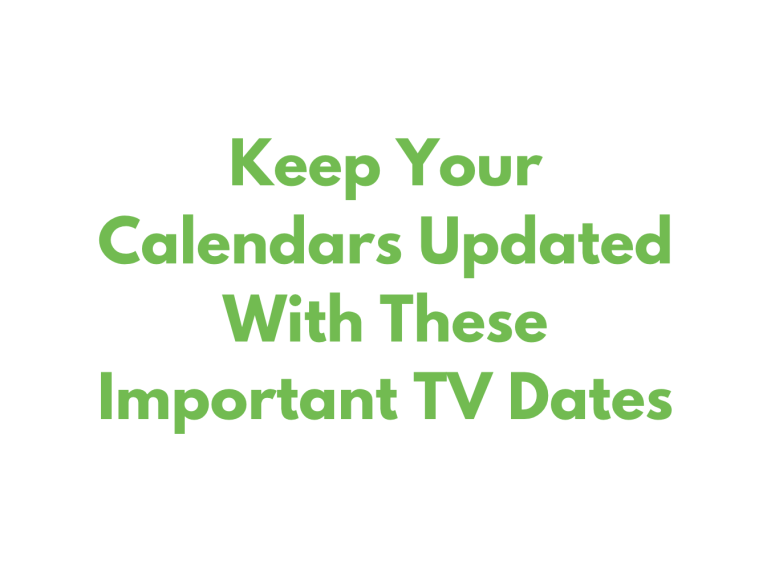 We’re here to keep you updated on all the important dates you need to know to stay in the tv loop!  First up is a show from HBO Max titled ‘Baketopia’ this baking competition features amazing bakers competing in larger-than-life baking challenges. The 12 episode series will premiere on March 25. Also BET Plus announced that their second season of Will Packer will start streaming on April 22. They have a majority of their cast returning including, Tanisha Long, Angell Conwell, Rasheda Crockett, Chase Anthony, and Tristen Winger.

In the late-night tv world, “The Tonight Show Starring Jimmy Fallon” will have guests Nick Offerman, Hailey Bieber, and Freddie Gibbs. Dr. Anything Fauci will be making an appearance on “The Late Show With Stephen Colbert”. Tribeca Enterprises teamed up with Comedy Dynamics will release their four stand-up comedy specials filmed at the Rose Bowl this past year. The specials, including ‘Dave Helem: D.J. The Chicago Kid’, ‘Ester Steinberg: Burning Bush’, ‘Daniel Webb: Hoe’s Parade Live at the Rose Bowl’, and ‘Erica Rhodes: La Vie en Rhodes’ will all debut on March 23rd.