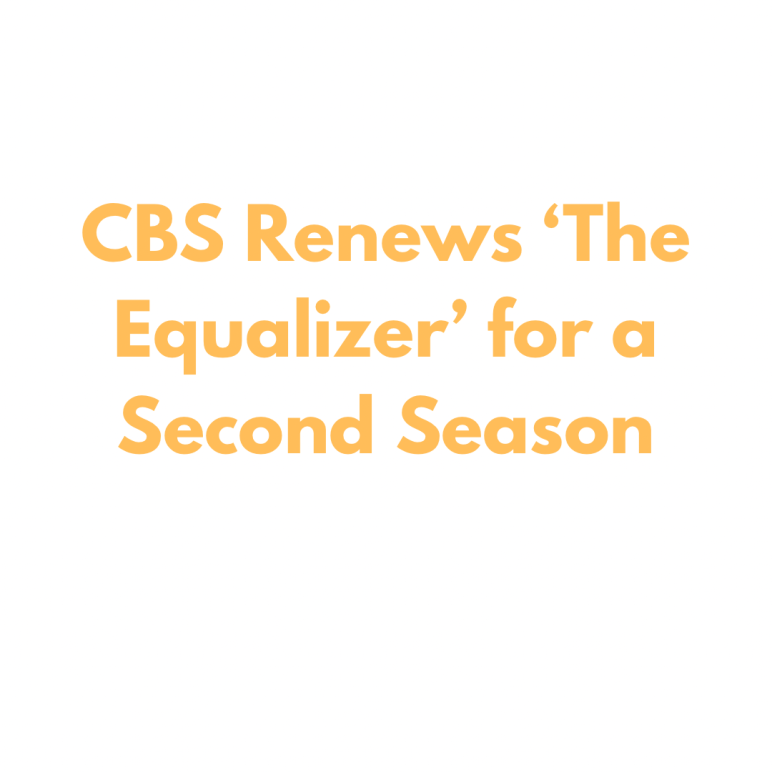 Following its successful debut, Queen Latifah’s crime-busting drama, The Equalizer, has been renewed for a second season.

“We’re extremely proud to see this outstanding broadcast drama, led by Queen Latifah, punch through the competitive landscape and return for a second season,” said CBS Entertainment president Kelly Kahl. The Equalizer is officially the most-watched show on the network, having garnered a solid 11.5 million viewers per episode.

Queen Latifah stars as Robyn McCall, an ex-CIA agent who uses her skills to aid the defenseless. Also featured are Chris Noth, Lorraine Toussaint, and Adam Goldberg, among others.