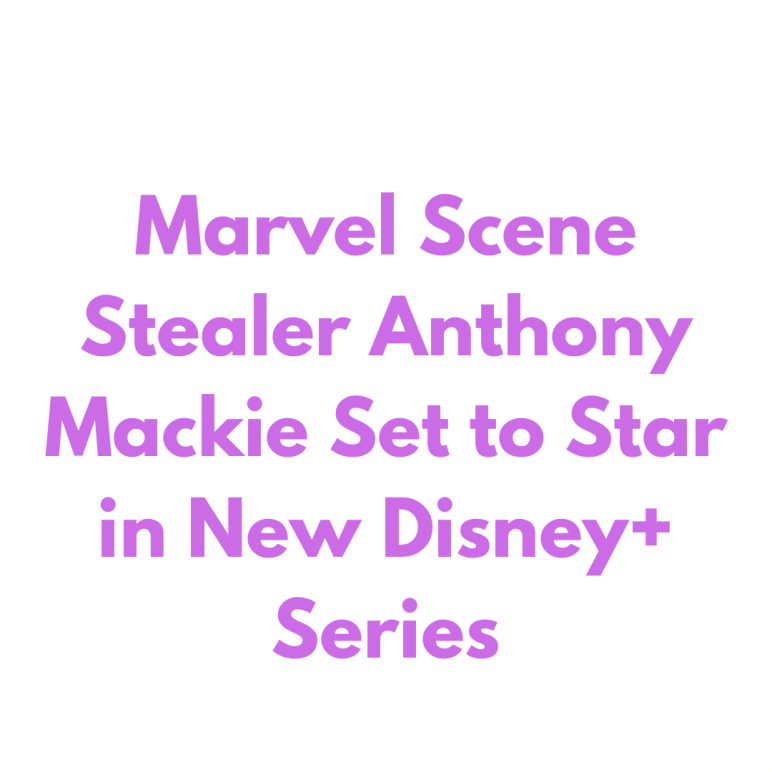 Anthony Mackie, Marvel’s Falcon, is set to star in his own Disney+ series. The fan-favorite, who’d been featured in the Captain America and and Infinity sagas, had yet to reach leading-man status— until now.

The show’s distant arrival has spurred massive response. The Falcon and the Winter Soldier’s first trailer, which aired on Super Bowl Sunday, garnered a record-breaking 125 million views in total. All six of the first season’s episodes will be produced and directed by Emmy winner Kari Skogland.