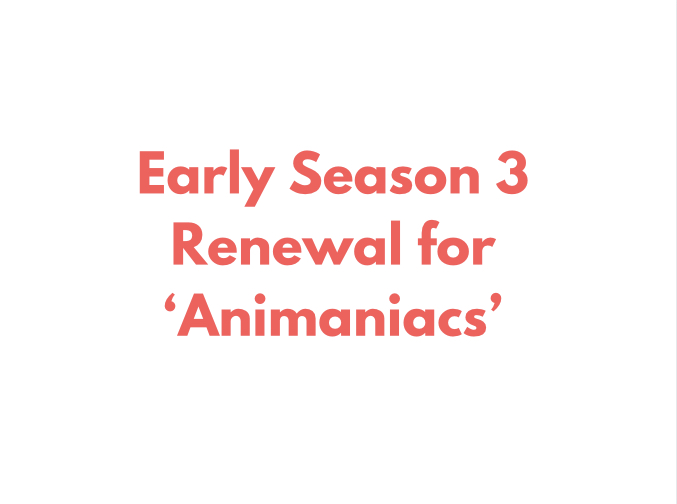 Hulu has already renewed another season for the animated series from Warner Bros. Animation.

“With returning seasons of award-winning comedies and dramas, Hulu’s 2021 slate of original series truly has something for everyone,” announced Craig Erwich, Hulu and ABC Entertainment president. “We’re incredibly excited to welcome back the stories and characters fans have connected with in The Handmaid’s Tale, Shrill, Animaniacs and Love, Victor, while taking viewers deeper into the character of Mike Tyson in Iron Mike and bringing animated but deeply human characters to life in Marvel’s MODOK.”