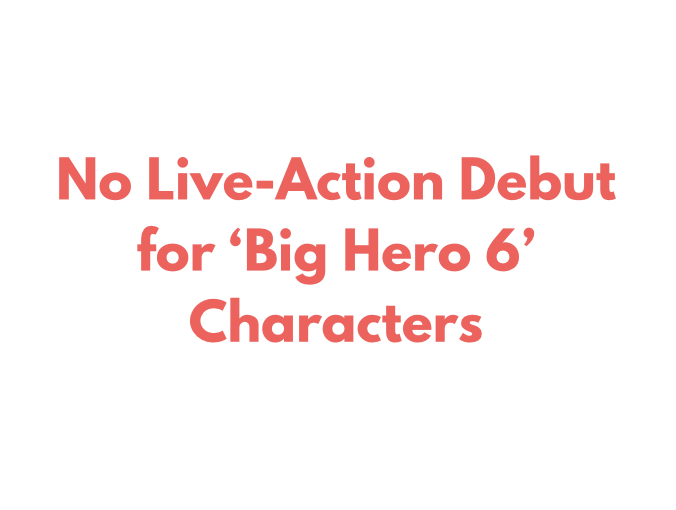 Hiro, Baymax, and the rest of the crew are not currently set for a live-action debut in the Marvel Cinematic Universe.

Disney just finished ‘Big Hero 6: The Series,’ and in December, they announced the upcoming arrival of ‘Baymax!’ for Disney Plus. At the moment, is seems that Disney will continue to utilize the animated feature without allowing it to expand to the MCU.