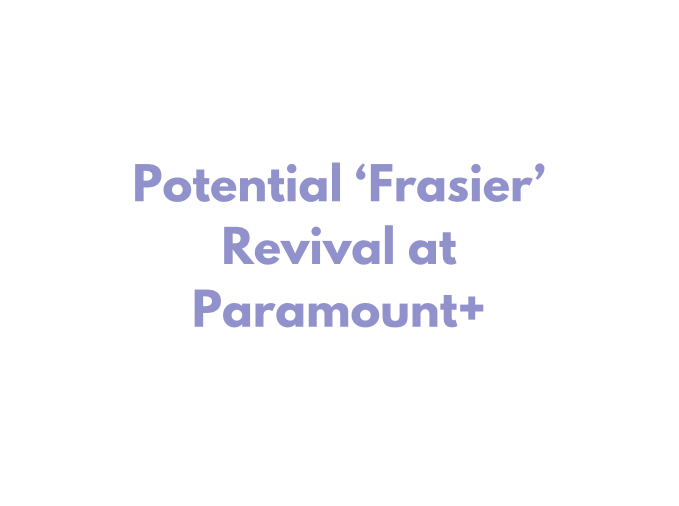 A revival of the Emmy-winning comedy may be produced by the streamer, which is set to launch in March.

Paramount+ and CBS Studios would be producing the show. As it is still very early on in the process, both studios declined to comment and no deals of any kind have been confirmed.