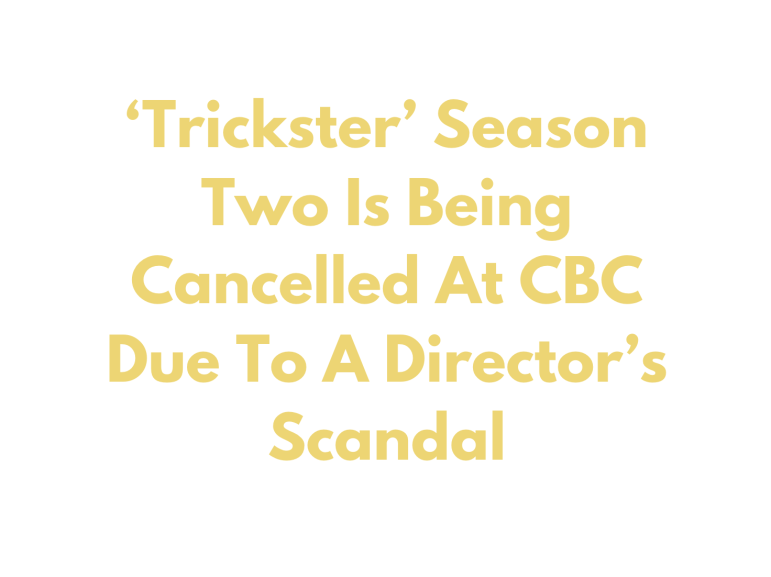 Canadian network CBC has decided to not move forward with the second season of the show due to the director’s identity scandal. ‘Trickster’ was a success in its first season and praised for its both indigenous cast and crew. The producer and director Michelle Latimer pitched the show to the network saying the show, “reminded me of where I come from and also where I had just been.” and implying that she was of Aboriginal descent. Now her identity is being questioned and caused the network to cancel season 2. Latimer stepped down from her roles on the show just before Christmas of last year.

CBC said in a statement that, “We have had many conversations over the last few weeks with a view to continuing production on a second season of ‘Trickster.’ Those conversations included producers, writers, actors and the author of the books on which ‘Trickster’ is based,” they said. CBC continued by saying they made the decision “Fully respecting everyone’s perspective” and that “season two will not move forward as planned unfortunately.” Latimer put out a positive statement and saying that “One of the greatest joys of my life was seeing the world of ‘Trickster’ realized on screen.”