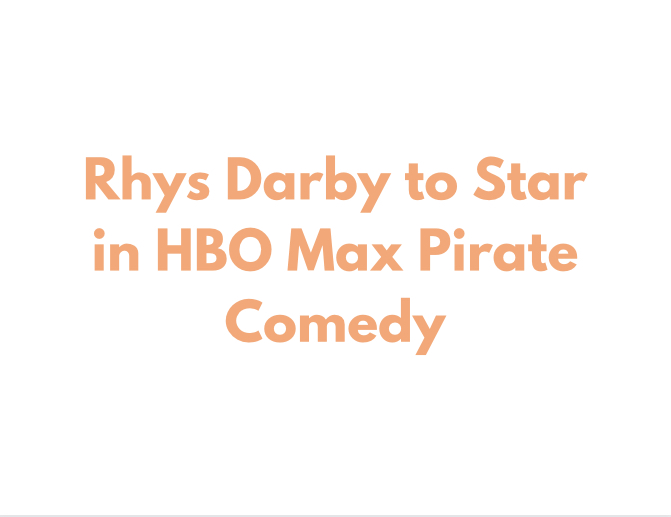 The series, which was originally ordered at the streamer back in September, is loosely based on the real life of Stede Bonnet.