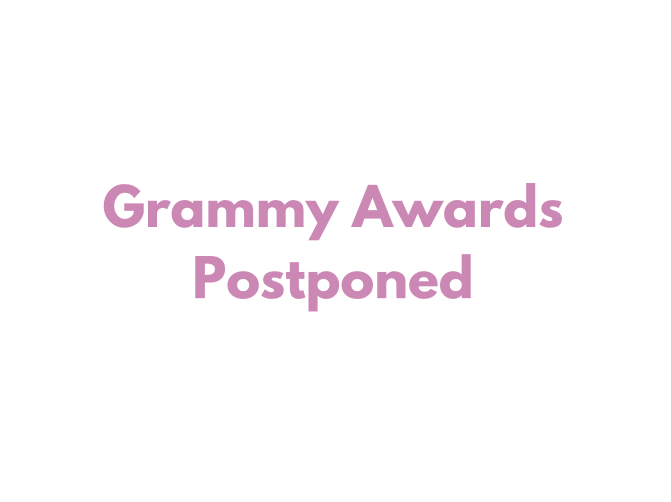 A combination of health and travel concerns led the Recording Academy and CBS to decide to postpone the show.

Grammy chief Harvey Mason, Jr. announced in November, in regards to the Grammys, that: “It’s gonna be a show that’s different from the other awards shows that have happened at this point,” he said. “We’re going to determine as we get a little bit closer what we’re going to do with our audience, but we have some really cool and special things that are coming together for our show.” Sources say the show may now have been moved to March, but no specific date has been stated.