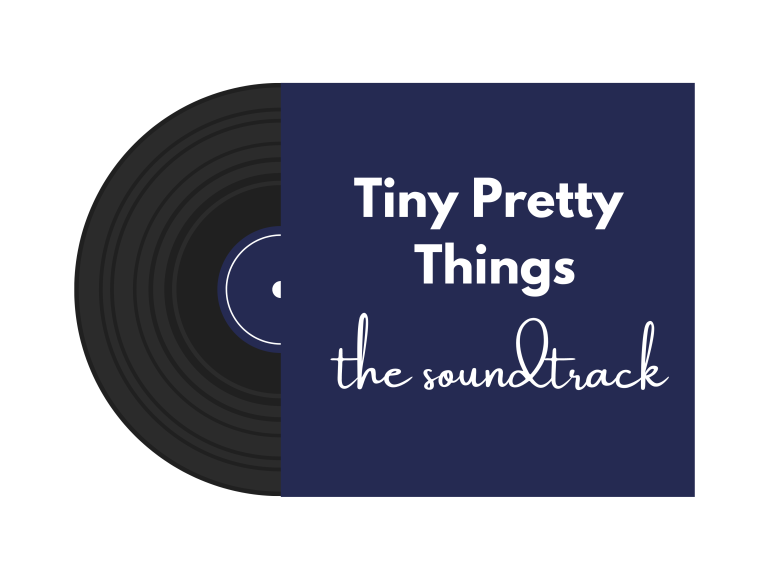 Tiny Pretty Things is the perfect title for a show that portrays their picture perfect dancers in the most minuscule way, by making them out to be little dolls and playthings that are used for the school’s namesake. Through murder, gossip, and bright lights, this show gives its audience a melodramatic package of the competition and hatred that is rooted within the characters and their craft. While the show may not have been the most polished, it’s extensive soundtrack definitely was one of the highlights. With a huge collection of songs that are featured throughout, there really wasn’t a dull musical moment within these hour long episodes. Perfect for a show about performing and dancing, there are so many amazing electronic tracks by artists such as Sigrid, Halsey, and MUNA that make it’s watchers feel the urge to get up and do the same, while the beautiful dance montages and performances pair perfectly with notable songs from rising stars like Harry Styles and Hozier.

Here are some of my selections from season one of Tiny Pretty Things:

June helps Neveah pick out an outfit for The Archer School’s first donor party since the Cassie Shore accident.

My Man- Crush Club, Nicki B The Vagabond

A perfect song for a dramatic montage of dates and donors entering the function.

I Know A Place- MUNA

Apparently it’s very normal for ballet students to go for a topless night swim after a party.

June’s mom comes to take her back to New York, while Bette is met with a foot injury she tried to ignore.

A Dream Within Reason- Dralms

Neveah watches Delia as she practices on stage, hoping to do the same someday.

Bette and Neveah help June pull off her plan to begin the emancipation process so she can stay at the school.

We watch as June performs a heartbreaking piece to reflect on the pain of her emancipation hearing.

Ramon throws a fit when he is confronted by Neveah.

Paige hosts a small gathering where Caleb seems a little off.

Shane hooks up with a friend outside of Archer.

Bette continues to ignore her injury and uses drugs to push it down instead.

Shane performs his solo for his fellow classmates.

A gorgeous montage of dancers doing what they do best.

Bette is arrested and she is unable to perform for the opening night of Costa’s ballet.

Oren and Neveah get to know each other better in his dorm room.