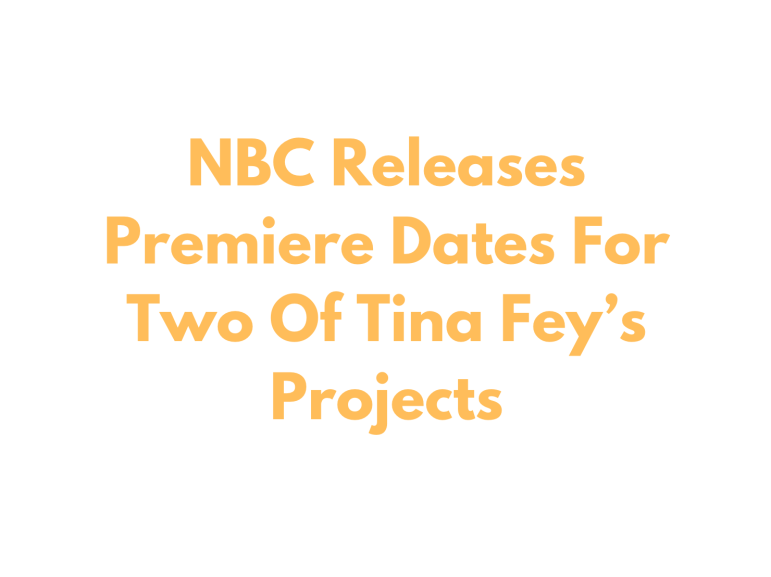 NBC has released their midseason schedule, including two projects led by Tine Fey. Fey is working on two comedies including ‘Mr. Mayor’ and ‘Zoey’s Extraordinary Playlist’. The sitcom titled ‘Mr. Mayor’ follows the story of a businessman, played by ‘The Good Place’’s actor Ted Danson. Recently retired, he runs for and unexpectedly wins Mayor of Los Angeles. The show follows him as he learns how to run the city and all the work that goes into it. ‘Zoey’s Extraordinary Playlist’ is a musical comedy-drama with its first season under its belt. Zoey, played by Jane Levy who discovers that she can hear other’s inner thoughts but only through song.