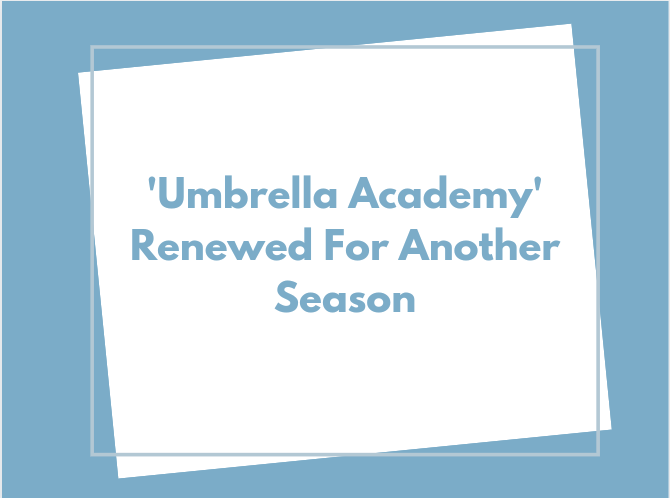 Netflix has handed out a third-season renewal to the drama from Universal Content Productions and showrunner Steve Blackman. Production on the next batch of 10 episodes will begin in February in Toronto.