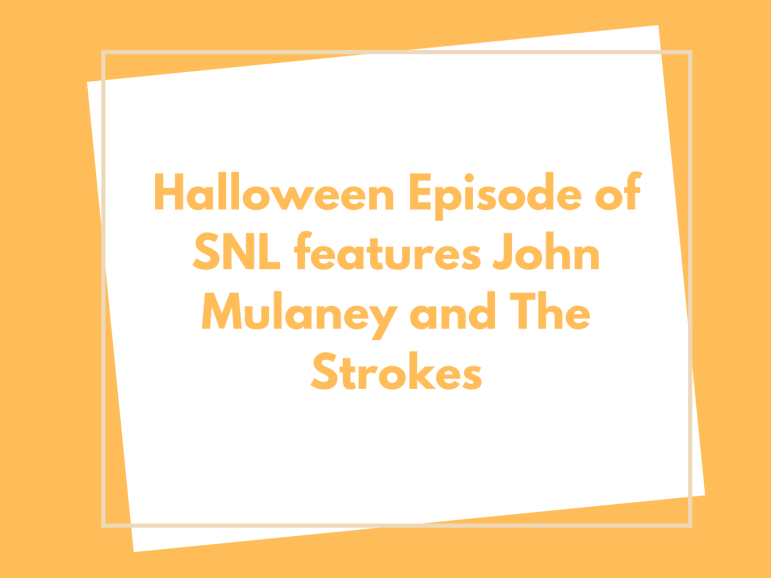 SNL’s October 31st Halloween episode will be hosted by John Mulaney with musical guest, The Strokes. This episode will be the last episode before the presidential election on November 3rd. John Mulaney is a former writer for SNL and last appeared on the show last season. Mulaney will also be there to promote new episodes of his comedy series titled ‘John Mulaney and the Sack Lunch Bunch’.