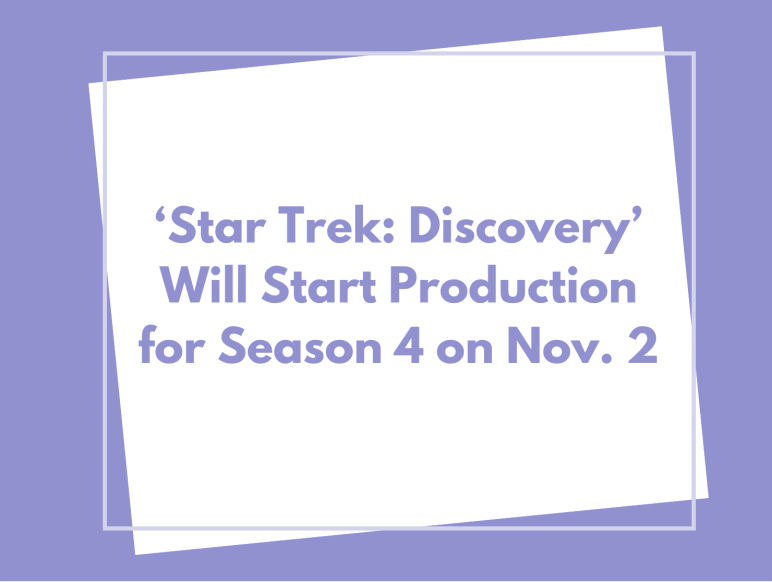 ‘Star Trek: Discovery’ has been renewed for a fourth season. The news comes just a day after the release of the show’s third season. The show will be back in production on November 2nd, but no official release date announcement has been made. This next season is another branch of the fast evolving Star Trek franchise. The captain of the franchise, Alex Kurtzman, says they have the franchise planned out through 2027.

While the show announced that CBS All Access has renewed the show for a fourth season, the streamer is set to be absorbed by Paramount+. The series is still coming from CBS TV Studios, with the executive producer being Alex Kurtzman. Kurtzman has an overall deal with CBS.