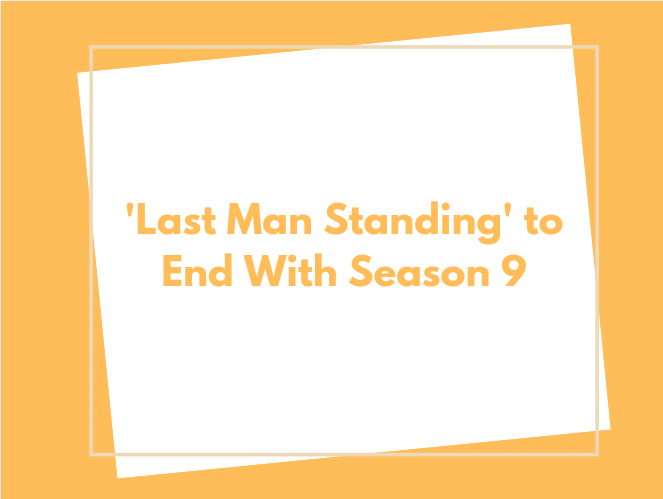 The network says the Tim Allen-led comedy’s forthcoming ninth season will be its last. The show, which began filming this week, is set to premiere in January.

“The coming season will be the third for Last Man Standing on Fox, which moved to the network after six seasons on ABC. The latter canceled the series in 2017, citing increasing costs and the fact that it didn’t own the series, produced by 20th Century Fox TV — which was then under the same corporate umbrella as Fox.”