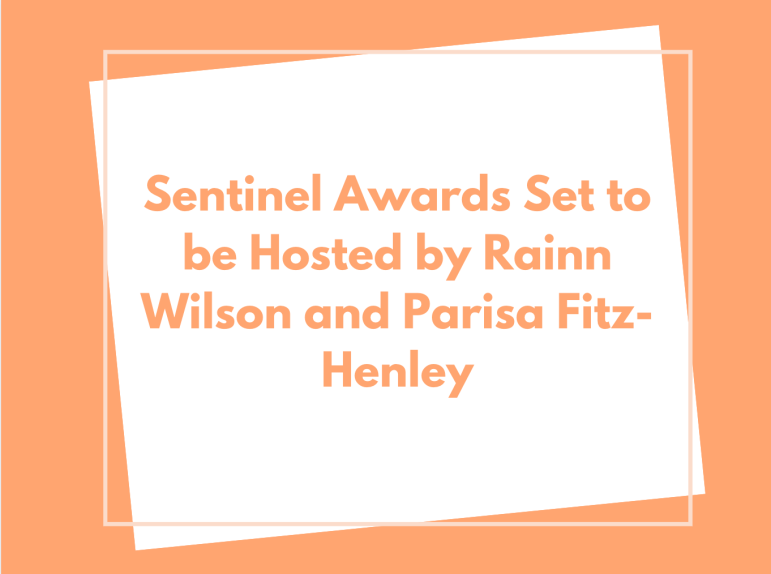 Rainn Wilson and Parisa Fitz-Henley are hosting the 20th annual Sentinel Awards to honor impactful TV. The awards will be on October 20th at 6pm PST. The awards shine light on entertainment that tackles mental health, sexual assault, and racism. Fitz-Henley had this to say about the awards, “I’ve always been moved by television’s power — when at its best — to change hearts, minds and lives. I’m delighted to join my friend and co-host, Rainn, in honoring the best of best shows and writers with these important awards.”

The show will be honoring 13 television shows including: