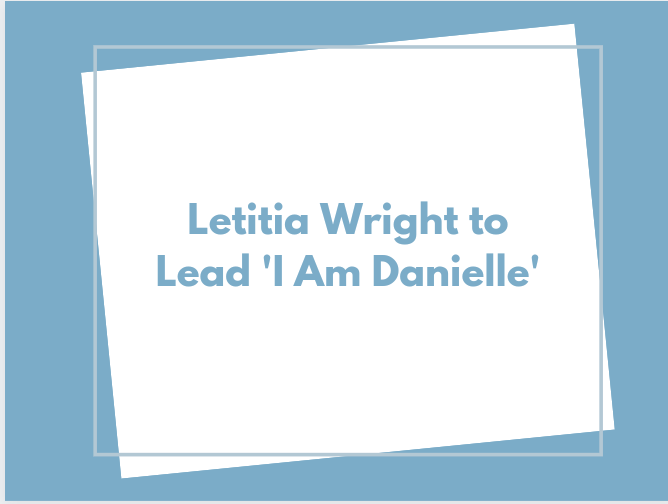 Black Panther breakout Letitia Wright has joined the cast of Dominic Savage’s critically-acclaimed, female-led drama anthology series I Am for U.K. network Channel 4. Receiving rave reviews for her performance of Steve McQueen’s Mangrove, Letitia will take the lead role of the episode, I Am Danielle.