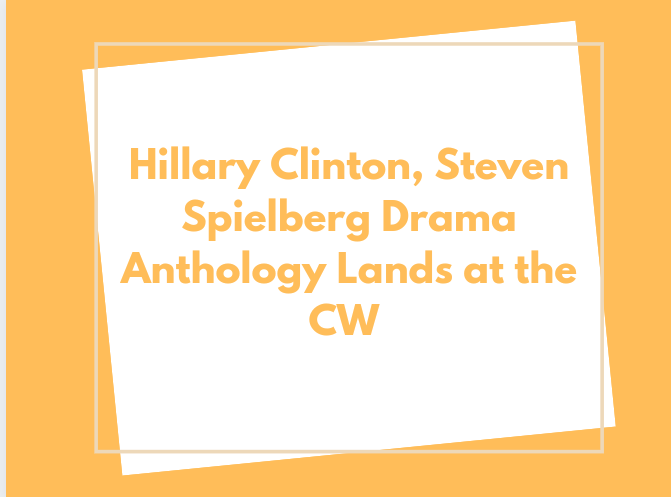 Following more than a year of deal-making, Hillary Clinton and Steven Spielberg’s drama The Woman’s Hour based on the book by the same name has landed at The CW. The project marks Clinton’s debut as an exec producer on a scripted series.

“The first season of the drama will be based on author Elaine Weiss’ book and follow the battle to ratify the 19th amendment. Each season will celebrate those who changed history and have strong contemporary reverberations in a bid for the series to appeal to today’s rising tide of young and politically active audiences.”