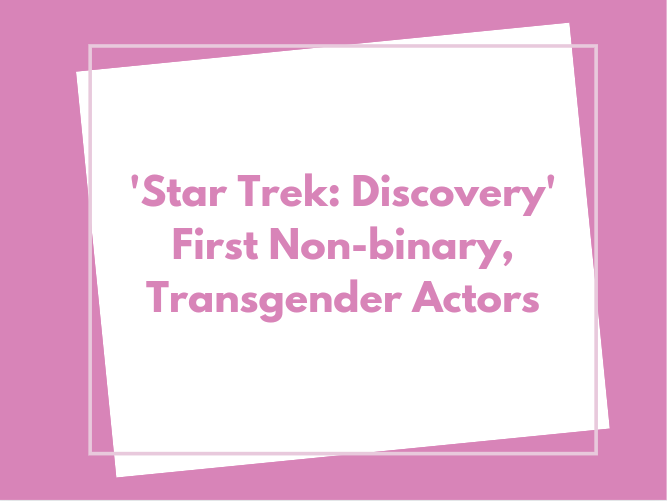 Michelle Paradise, co-showrunner and executive producer of Discovery said “Star Trek has always made a mission of giving visibility to underrepresented communities because it believes in showing people that a future without division on the basis of race, gender, gender identity or sexual orientation is entirely within our reach.”