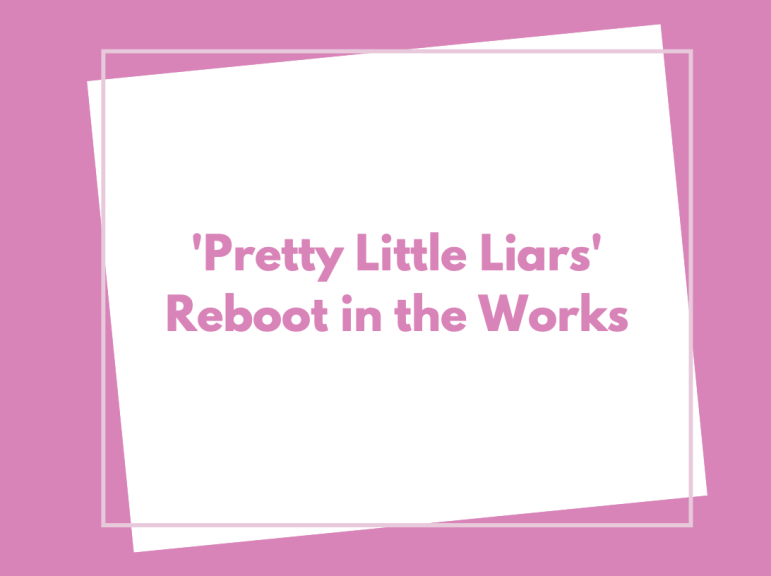 Riverdale creator Roberto Aguirre-Sacasa is currently working on a reboot of Pretty Little Liars. According to Roberto, this reboot will include new characters and a new story.

“The original series premiered on ABC Family in 2010 and aired for six seasons, concluding its run on Freeform following the Disney-owned cable network’s rebranding. The iconic franchise launched two spinoffs – Pretty Little Liars: Ravenswood and Pretty Little Liars: The Perfectionists, both of which aired for one season.