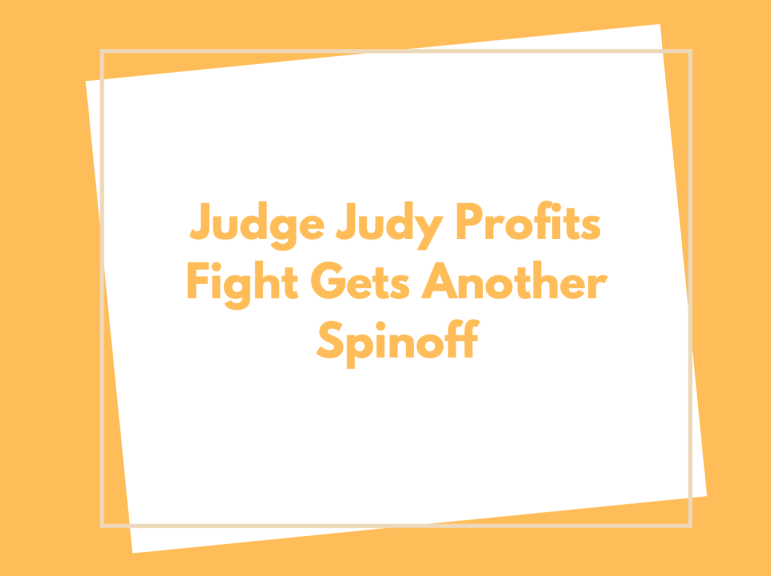 With a help of a mediator earlier this year, a lawsuit over profits for ‘Judge Judy’ was settled. Or was it?

“In 2015, Moonves and his loyal lieutenant [Armando] Nuñez seriously underestimated the value of the library and sold the rights to these episodes to series star Judith Sheindlin for a song,” wrote attorney Bryan Freedman in the complaint. The judge-turned-star knew she was “sitting on a gold mine,” however, and Rebel claims when Moonves learned she was shopping it for around $200 million he realized “he would look like an incompetent buffoon” if the CBS board of directors found out.