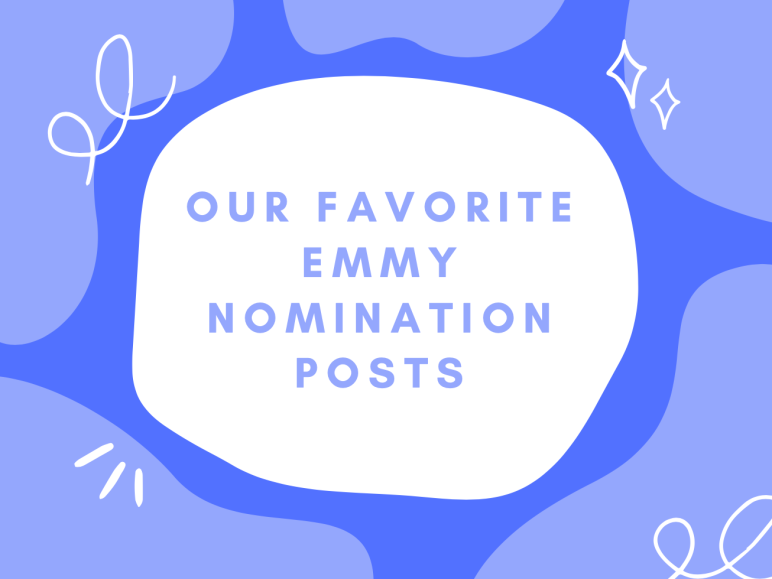 Although this year’s Emmy Awards will be broadcast differently due to COVID-19, the process of nominations was the same- including close to a hundred heartfelt posts. From Zendaya celebrating her first ever Emmy nomination to Billy Porter acknowledging the Television Academy excluding the cast of trans women in Pose, here are some of the top instagram posts from 2020 Emmy nominees.

Mark Ruffalo, I Know This Much Is True (HBO)